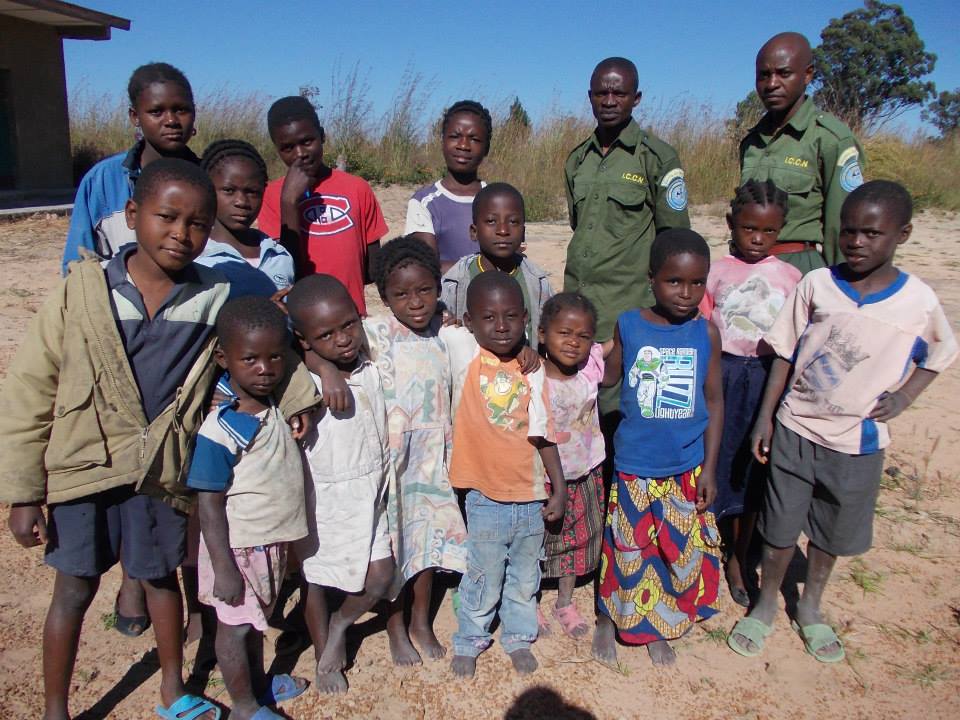 In October 2016, Renew SCIO volunteers in Scotland launched an exciting new campaign to support their partner project, the Park Rangers Widows and Orphans Project (PRWOP), in the Democratic Republic of Congo (DRC).

The ‘Bring the PRWOP Kid’s Crew Back to School’ campaign aimed to assist eight orphaned children, aged between eight and sixteen years, from Virunga and Kahuzi Biega National Parks to attend to their local school.

Access to education is a vital step for these children helping to strengthen their connections in the local community as well as providing a safe environment to learn and help to rebuild their lives after the loss of a parent. By giving this support we are also honouring the memory of their fathers and the work they gave their lives for.

The campaign was led by Caroline Bec and included fund raising events in Edinburgh supported by friends, family and students from Edinburgh’s university community.

On May 18th 2017 the first of two fund raising events took place with several bands from the international and postgraduate scene playing at the ‘Cuckoo’s Nest’ for an evening of fun and alternative music. They played to a packed venue and the event was a great success raising £255.

On May 27th and 28th the ‘Galloping Gorilla Crew’ took to the streets to compete in the Edinburgh City Marathon running the 10 kilometre or half marathon. Six international professionals and postgraduates created an online money pot and thanks to support via social media from friends and family, raised £381.

The aim was to raise sufficient funds to ensure these children could start the first day of school in September 2017. It was an immense joy in July 2017, during the project groups’ gathering in Gisenyi, to confirm to the children that a considerable contribution could be made to their school fees. When it was explained how the funds had been raised everyone smiled and laughed, they were really surprised and appreciative of the effort the volunteers had made.

‘I am delighted to be running this project as I believe we can make a positive change in the life of these incredibly brave children. Our charity is 100% transparent and I feel proud to be doing this work to support their futures.’