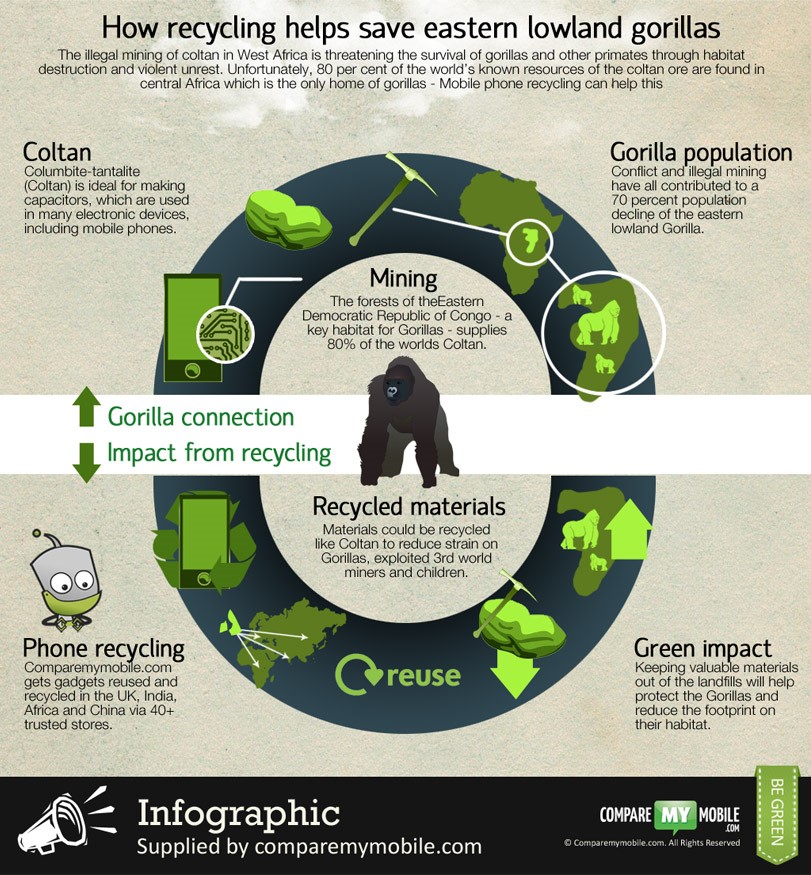 The Democratic Republic of Congo can be difficult to describe. It is vast, wide, diverse, complex, beautiful, horrific, magnificently over flowing with life and mortifyingly plagued by death. It is full of contradictions and complexities: historical, geographical, demo-graphical, social, cultural, linguistic, political, ecological.

In Western countries, via our media, we are shown its most devastated face: the militia, the killings, the corruption, the rapes, the poverty, the vast sums of aid, the merciless exploitation of its resources for the profit of other nations on other continents, the despair and displacement. All of this is true. All of this is real.

But, all of this is only a portion of the whole. There are so many other faces and simultaneously, other truths in this picture. The faces of the people who live their lives, every day, amidst the complexities, contradictions and uncertainties of their surroundings.

Many of Congo’s population struggle and suffer but also many of them live, and succeed as artisans, craftsmen and women, labourers and small business entrepreneurs.

All of them are bound in creating the present and future that exists around them whether they feel powerless and are being carried along by forces beyond their control or part of the push to regain control over their own lives and the push against the status quo.

From a distance in the West, we are bound to their struggles and uncertain future. We are bound by the choices we make in our own lives, in our own realities, everyday things, that echo to drive the choices they have available to them. It may feel like a stretch of the imagination for someone far away to consider how an ordinary person, decision, in an ordinary home, in an ordinary town, could possibly have any direct impact on the lives of people in a place perhaps unimaginable to those who don’t live there. A place of live volcanos and endangered gorillas…

Yet, the reality is no further away than our outstretched hands. In our hunger for mobile phones and other electronic devices we are connected to events near and far from us. There is a mineral coltan, that is mined extensively in DRC which is required for the manufacture of every single mobile device. Along with other rare and valuable minerals and resources it is extracted in large quantities and larger measures of human suffering, corruption at an international and global economic scale and ecological destruction of protected parks and slaughter of endangered animals as the means to mining it.

Now, will that make you put your phone down? I doubt it.

Will it stop you from buying the next one? Unlikely.

So why tell you? Why ask you to be aware of such a fact and encourage you to take on the full horrifying reality and personal responsibility of what we are driving with our global, insatiable thirst for mobile devices? What good should come from every single person who has ever used a mobile phone understanding the blood, death, ecological destruction, human and non-human suffering that is connected to some small part of making it? What difference could that possibly make?

So what can we, so far away, possibly do?

We can recognise that it is incumbent upon us – proportionately and without causing more harm – to consider our individual role in this process. To know we are a link in the chain, a chain that directly connects the survival of the forests of Congo, its endangered wildlife and struggle of its people to the mobile devices we hold in our hands.

We are the beneficiaries of resources, labours and sacrifices made by others and costing the earth. Each time we use a mobile device we benefit from the convenience, functionality and profitability of its function but the cost of producing it remains mostly unseen and unheard to us. We can do something positive to change that.

To that end, you are encouraged to…

Raise your awareness of the incredibly unique and irreplaceable value of Virunga and Kahuzi Biega National Parks in the Democratic Republic of Congo.

Learn about how amazing these places are, what endangered animals cling to survival in these last and final strongholds of protection, such as the Highland Gorillas, Forest Elephants, Okapi, and many others – understand the part we are playing in the threat to their existence.

Support and champion the local rangers who in the face of great odds give their lives to protect these regions. Recognise their sacrifices and their hardships.

Bring attention to what they are doing to try to save these areas. Help to get their voices heard and listened to.

Understand that these parks are under ongoing and immediate threat of open cut mining and the devastating, irreparable ecological violation that is caused by access for exploration and extraction.

Do some research and be aware of which mining companies registered in your country have financial interests in these regions.

There is a legacy of mining companies working ‘unofficially’ with militia to perpetuate unrest and internal conflict and atrocities that enables easier local access by suppressing resistance and promoting corrupt deals to establish local and government ‘permission’.

Mining in DRC often involves child slave labour. The widely reported ongoing violent, tortuous rape of men, women and children ‘as a weapon of war’ occurs most intensely in the regions around mining sites.

China is the worst, although not the only, exploiter of Congo’s resources (China and Congo’s coltan connection), exporting coltan from DRC for processing and manufacture into consumer and industrial goods sold in North America and Europe.

Think about your mobile phone. How it is recycled? Do YOU recycle? Where it was bought from? Know the facts and make informed, conscientious, responsible choices.

Inquire from the mobile phone company about their ethical standards of accessing and obtaining raw materials for their products. Like blood diamonds, ask for confirmation about how their company ensures these products are not being produced from resources that promote and perpetuate unconscionable and unacceptable acts of exploitation, suffering and devastation.

Be responsible for the choices we make and be aware of the chain of life we are a link in – and if you can do even more than that, do it.

“It is estimated that 1.5 billion smartphones are sold worldwide annually. According to the EPA, less than 20 percent of unwanted cell phones are recycled each year. In the US alone there are more than half a billion cell phones ready for recycling, and more than 11 million phones are added to that total each month”. Eco-cell link

It is we ourselves, not others, who create the world we live in, regardless of what we have inherited from the legacies of others for better or ill.

To choose to voluntarily shoulder the responsibility of our advantages and disadvantages we forge a future in a better light for ourselves and those who come after us.

Our advantages, we honour and pay for by taking responsibility for their benefits; our disadvantages we pay for morally as the price of being born.

For both, we are granted a lifetime to seek to improve.

Amazing Grace (the story of William Wilberforce and the British bill for the abolition of slavery), film, 2006, Bristol Bay Productions (ref: perseverance and acts of faith and commitment in the face of odds to bring about lasting change)

Solving Tough Problems: An Open Way of Talking, Listening, and Creating New Realities, Adam Kahane, orig. 2004, 2007 Berrett-Koehler (ref: understanding complexities and how to approach them to bring about change)

City of Joy, documentary, 2016, Netflix (testimonials of rape and torture in DRC)

Virunga The Movie, documentary, 2014, Grain Media, available on Netflix (ref: evidence of the English mining company SOCO in collusion with mercenaries and militia conducting acts of bribery to influence/threaten and secure mining rights)

Replenishing the Earth: Spiritual Values for Healing Ourselves and the World, Maathai, Wangari, 2010, Doubleday

The Real Cost of Your Phone, The New York Times, Upfront link